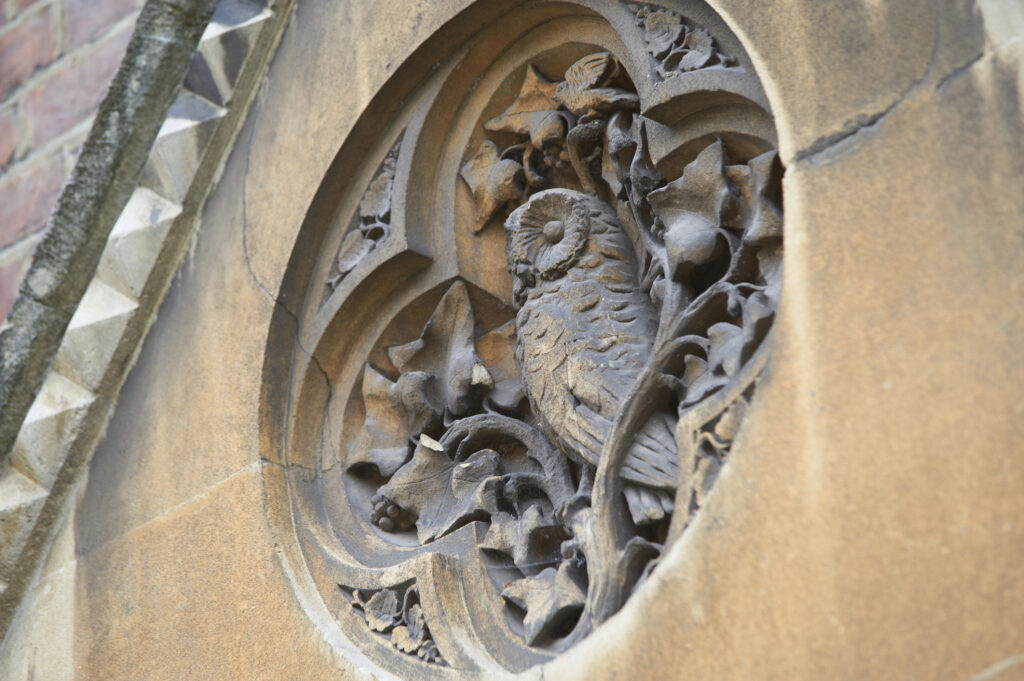 How to get into Harrow

Welcome to your April update. I hope you and your family are keeping well, that the return to and from school has gone smoothly, and that you enjoy the Easter break – however you plan to spend it.

In this issue, we’ll be taking you through one of the hottest topics in the world of UK independent education: how to get into Harrow. Our blog post and video on getting into Eton proved hugely popular, so we’ve put together some equivalent info and advice on accessing the world-renowned seat of learning in the London borough of Harrow. 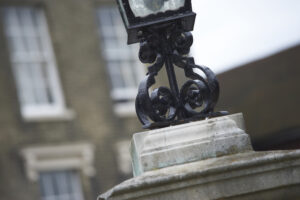 Harrow school has an almost 450-year history of producing brilliant alumni (more on these below). An all-boys independent public school, Harrow remains one of just four (soon to be three – with Winchester planning to open its gates to girls from next September) single-sex boarding schools in the UK.

Founded in 1572 by Queen Elizabeth 1, Harrow initially provided education free-of-charge to boys from the surrounding parish. Four and a half centuries later, around 830 boys from more than 35 different countries enjoy a Harrow education. Most are fee-paying students, at a cost of around £15,000 per term covering tuition, board and most living expenses, although bursaries and scholarships are available.

It’s important to note that all students are full boarders. Unlike some UK independent schools, Harrow doesn’t take weekly boarders or day pupils.

Among its illustrious alumni, Harrow can boast seven UK Prime Ministers (including Winston Churchill), philanthropists (such as Lord Shaftesbury) and the founder of modern British policing (and former PM too) Robert Peel. More recent alumni include successful performers such as actor Benedict Cumberbatch and singer/songwriter James Blunt, and entrepreneurs like Pret A Manger founder Julian Metcalfe.

Another claim to fame is that Harrow’s fourth form room featured as Professor Flitwick’s classroom in the film adaptation of Harry Potter and the Sorcerer’s Stone. 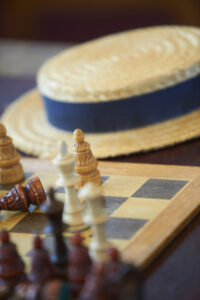 In part because of this prestigious history, and partly due to the proven results of its graduates, Harrow is in high demand. Harrovians went on to study at seven of the world’s top ten universities in 2019, including Oxford, Cambridge and Durham – plus many other prestigious establishments across the world, including six of the eight Ivy League schools in the United States.

The school teaches boys from age 13 to 18, and there are two main points of entry: Year 9 and Year 12. We’ll explore the application process in more detail below, but before you get into the specifics, it’s important to consider whether your son has the attributes to thrive at Harrow.

Not least because of the full-boarding element, boys need to be independent and resilient. They need a high level of emotional intelligence, tolerance and personal integrity, as well as the desire and capacity to work hard in the classroom and out of it.

On the admissions page of the Harrow School website, the criteria to consider are listed as follows:

You can see that successful entry is not all about academic ability – although of course that plays a large part. The website goes on to say that successful sixth form applicants tend to have predicted grades of 7/8/9 (A/A*) for seven or eight GCSE (or equivalent) subjects.

Competition for places is high, with just 20 places maximum filled each year for sixth form entry and around 160 places available in each Year 9 intake.

After reviewing the stage 1 results, House Masters will interview successful applicants between January and June of Year 6.

The Harrow Test takes place in the autumn term of Year 7, with results announced in the first week of December. If successful, you’ll receive an offer that places you on a waiting list; confirms a place in the school but with your House still to be confirmed; or confirms a place in a specific House. However, all offers are contingent on a good performance in either the Common Entrance (CE) or Harrow’s Academic Scholarship examinations.

Those who perform well in the Academic Scholarship exam are unlikely to have to sit the CE exam as well. We can advise you on the details in relation to your son’s specific situation, school, abilities and aspirations – so please don’t hesitate to get in touch if you’d like to find out more about getting into Harrow. 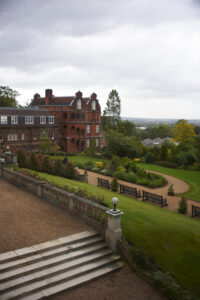 Boys applying to enter Harrow in the sixth form must be 16 years old when they start their studies at the school. Entry in Year 12 follows the process outlined below.

Harrow’s Year 12 application form requests information on academic achievements and proposed A level subjects, four of which the applicant will be tested on as part of the application process.

This form needs to be submitted at the start of the academic year prior to the year of entry, i.e. in the September or October of Year 11. It should be accompanied by:

N.B. There are different application processes for students from China and Hong Kong. Contact us to find out details and discuss key dates well in advance of your son’s 16th birthday.

Stages 2 and 3: tests, reference and interviews

During the autumn term of Year 11, applicants sit tests in two of their chosen subjects (as indicated on their application form). These tests can be taken either at their current school, or at a dedicated test session at Harrow (or at another approved test centre for overseas students). Harrow also requests a reference from each applicant’s head teacher, to arrive by early November.

Based on the results and the reference, Harrow’s admissions team shortlist boys and invite successful applicants to an assessment day at Harrow later in November. This includes tests in an applicant’s third and fourth A Level subjects, and interviews with the Head Master and the Registrars.

Offers are made during December of Year 11.

Find out more about getting into Harrow

So, that’s a brief exploration of the ‘why’ and ‘how’ of getting into Harrow. If you’d like to find out more – or are thinking of applying – do get in touch. We can help you navigate the application process and increase your chances of success.