Updates from Regency on March 25

In these unprecedented and worrying for the whole world times, I found it difficult to even start writing this update. In the last week it seemed every bit of news was bad news, with global Covid-19 infections climbing and countries going into lockdown.

But then the good news started trickling in: stock markets were feeling more optimistic, with yesterday’s announcement of $2tn stimulus to the US economy. NHS managing the situation in an orderly manner so far, preparing plenty of hospital beds, engaging quarter of a million volunteers, existing staff working tirelessly with retired colleagues and final year students to swell the ranks.

As you know, on Monday, Boris Johnson has announced a lockdown in the UK, following the results of a calculation conducted by Imperial College London. This showed that the curve of infections and critical cases will be too steep for the NHS to cope with efficiently unless people isolate themselves. 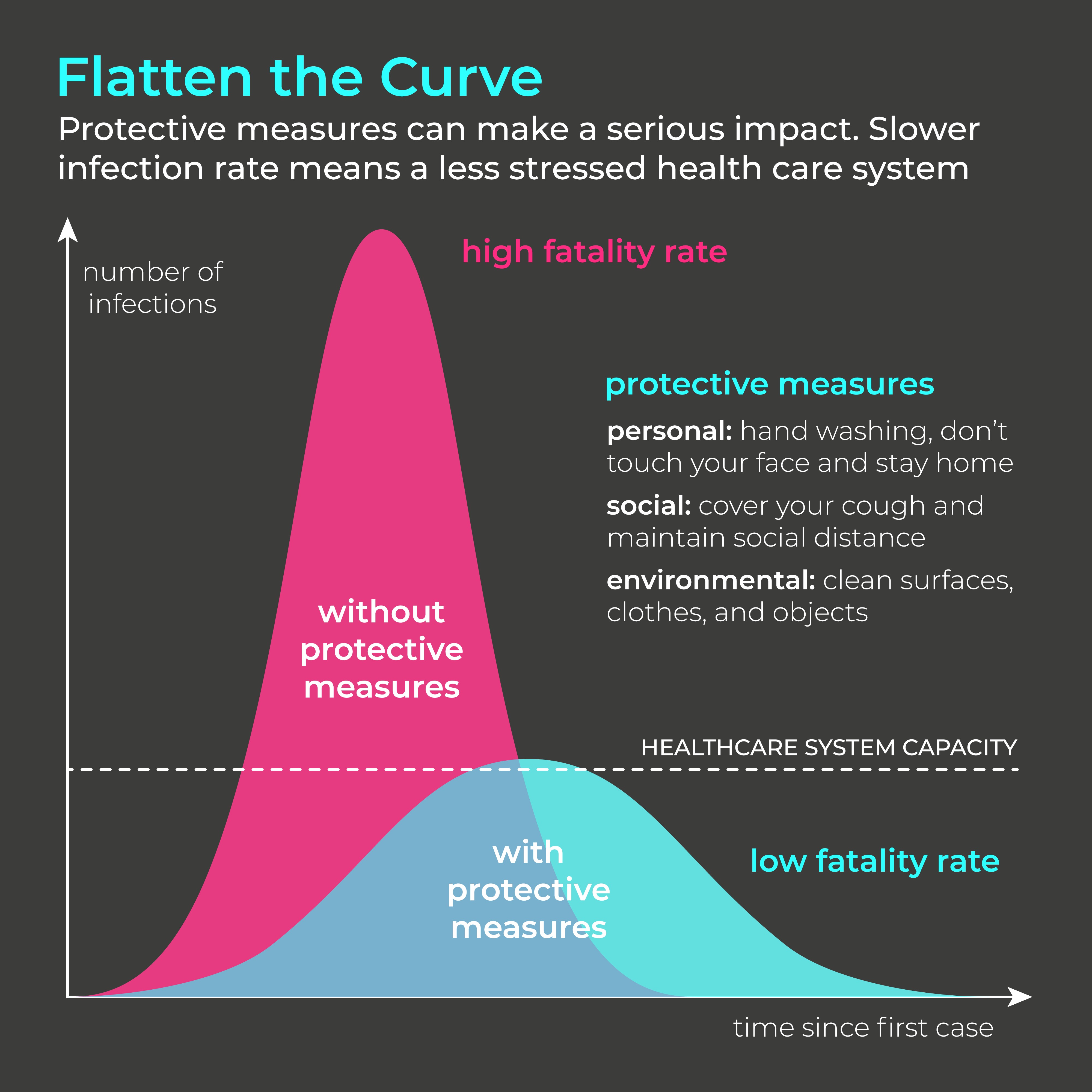 “Flatten the curve” is the slogan now, where the aim is to delay and reduce the peak of infections as much as possible and to stretch the period of virus infections.

However, yesterday an Oxford group of researchers published their calculations, contradicting the Imperial College research. This Oxford study claims that the virus may have infected half of the UK population already. Many cases went undetected since January as not enough testing had been done. They imply that fewer than one in a thousand infected with Covid-19 will become ill enough to need treatment in hospital.

This new model is important because it reiterates the original controlled “herd immunity” theory that the UK government first adopted. In this theory, the spread of the disease would have been allowed to continue until people developed natural immunity to it. If the findings of this research are confirmed, the government might lift the current movement restrictions and the economy could start recovering sooner than anticipated. At this point though, it’s important to stress that the lockdown restrictions are still in place and that everyone in the UK should follow the official advice.

What is happening in the Education sector?

The changes in education have been incredibly fast. Several things I would like to highlight.

Well, we all have to remember the things we can be grateful for – our families, warm homes, food in the fridge, Zoom, Skype and other online methods of continuing our communications, social life and education during these difficult times.

Stay positive – we will come out of this crisis stronger and (hopefully) better as a community!