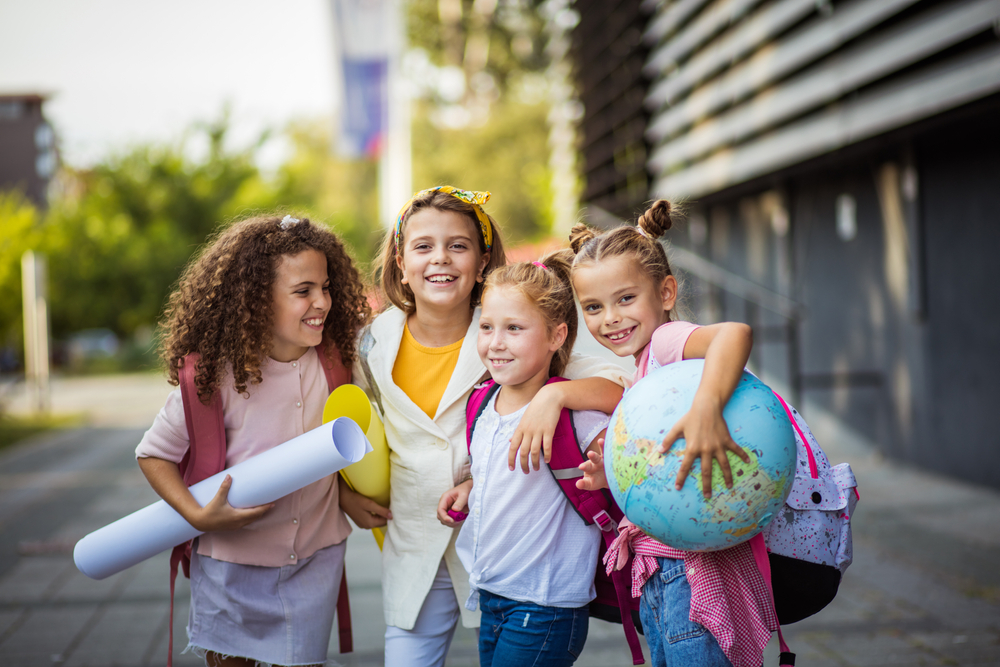 Welcome to your June edition. In this issue, we’re looking at the age-old question of co-educational schools versus single-sex schools. There have been plenty of well-argued cases for each over the years, many of which you’ll have no doubt considered already. We’ll re-examine the debate and add some perspective from our many years of working with schools, teachers, students and parents across co-ed and boys’ or girls’ independent schools.

Experts and alumni alike believe this doesn’t have to be the case. They argue that hypermasculine or even misogynistic attitudes can develop in any environment where boys congregate en masse. It’s not limited to boys-only schools – although these are arguably more susceptible to the problem. Co-ed boys will form single-sex social groups – and maybe the vicinity of their all-female equivalents could arguably trigger more testosterone and hypermasculine behaviour than an all-boys’ environment. Ultimately, the absence or presence of their peers of the opposite sex isn’t necessarily the defining factor. It’s more about how schools challenge this culture, should it arise. Or, even better, pre-empt it. For example, one independent boys-only school recognised a problematic macho culture. They recruited more women into senior roles, foregrounded the arts and offered a more varied programme of sports, moving away from the rugby archetype. Everyone thrived – including those boys who had most enthusiastically embraced the hypermasculine culture.

Educational psychologist Professor Andrew Martin (University of New South Wales) says it’s simply a “structural issue” and that the schools that understand their structural composition, and appreciate both the benefits of that structure and any potential issues that could arise as a result, tend to be the ‘best’ schools with the highest-performing pupils.

Is single-sex schooling an outdated concept? 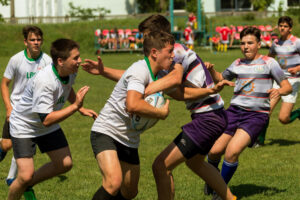 Some people argue that single-sex schools came about in an era when girls were not expected to pursue a career. Over time, these assumptions have obviously changed, but even in our parents’ generation, girls were still operating in much narrower parameters than boys in terms of what was deemed ‘suitable’ for them to study. Such assumptions about girls’ or boys’ subject choices, learning preferences or career trajectories, should no longer be relevant. Therefore, proponents of the co-ed approach argue, single-sex schooling doesn’t accurately reflect the society we live in today.

Interestingly, Professor Martin points out that evidence shows higher levels of gender stereotyped subject selection in co-ed schools than in their single-sex counterparts. But there’s a bigger question at stake here, as Rosie McColl, head of Brighton Girls, explains.

“While there is inequality in the world, there will always be a place for girls-only education.” Rosie McColl

Rosie joined Brighton Girls in January 2020, following deputy headships at co-ed Wellington College and Berkhamsted School. The latter teaches boys and girls together until age 11, separately from 11 to 16, then offers a co-ed sixth form.

So, Rosie has recent experience of a range of approaches to the co-ed versus single-sex conundrum and is well-placed to argue the benefits of one over another. And she’s very clear there’s still very much a need for girls-only education in today’s society.

Rosie lists the number of ways the assumptions we shouldn’t be making (the ones we mentioned earlier in relation to women’s subject and career choices) are still being made. She references the glass ceiling, the gender pay gap and the disparity between the number of men and women in STEM jobs as examples of inequality in the world of work. But she also draws our attention to wider issues, such as the presentation of women and girls on social media, that can feed those assumptions.

A safe place for girls to flourish

She believes a girls-only school gives girls a safe place to flourish and find themselves – their strengths and passions – and prepare for the pressures they will undoubtedly face. A place and an environment where they can foster the self-belief and confidence to deal with those pressures and associated challenges healthily and effectively.

She and her team aspire to achieve this in a number of ways that often overlap. For example, welcoming female guest speakers, relatable and inspiring, who’ve succeeded in what’s classed a stereotypically male sector, role or environment. For instance, a local entrepreneur, an alumna turned gaming programmer, even a woman who rowed across the Atlantic. During science week, the girls were wowed by Dr Susie Maidment from the Natural History Museum, a former pupil of Brighton Girls’ current head of science. The more relatable the role model – the better. And Brighton Girls does an excellent job in identifying women speakers whose success will inspire and resonate with the leaders of tomorrow.

Subverting gender stereotypes in work and beyond

Welcoming inspirational role models that subvert gender stereotypes is a key part of equipping her girls with “everything they need to go out and make a difference in the world, with the belief that nothing is beyond their grasp,” says Rosie.

When it’s a world that still contains or condones gender inequality, subverting stereotypical beliefs and assumptions about women is as important as cultivating the self-belief and resilience girls will need to achieve their life goals.

But it’s not all about STEM… Both Donna and Rosie acknowledge that emotional resilience is vital too. Donna quotes research that shows “girls in girls’ schools are more confident and emotionally in control than girls in any other type of school”.

And Rosie looks to the performing arts (among other things) to help build that resilience. She suggests performance can play a crucial role in building the confidence that will underpin the girls’ success. For me, some of the really interesting benefits she lists – alongside the more obvious values of teamwork and empathy – are around confidence and overcoming a fear of failure. Rosie asserts that performing arts not only help with body confidence, but they also nurture our ability to laugh at ourselves – to get things wrong, receive applause anyway, and go again.

That’s a brilliant life lesson, I think. And it’s not that it can’t be done in good co-ed schools, or that boys can’t benefit too. The point is that our girls enter a society after their school years where they risk being burdened and held back by the assumptions we thought or hoped were obsolete. Sadly though, they still exist – and I think a good girls-only school is in the very best position to get our girls to the point where they can challenge those assumptions and overcome them.

I’d love to know what you think! Let me know – get in touch.

We have been helping Ukrainian refugees in the UK who can’t afford to pay for their children to enjoy a summer school. Several very kind summer schools are opening their doors for free to those in great need.

We still have a few free places available for those families who can’t afford to pay for them. Please get in touch if you know Ukrainian families that are in the UK now and would like to use this amazing opportunity.