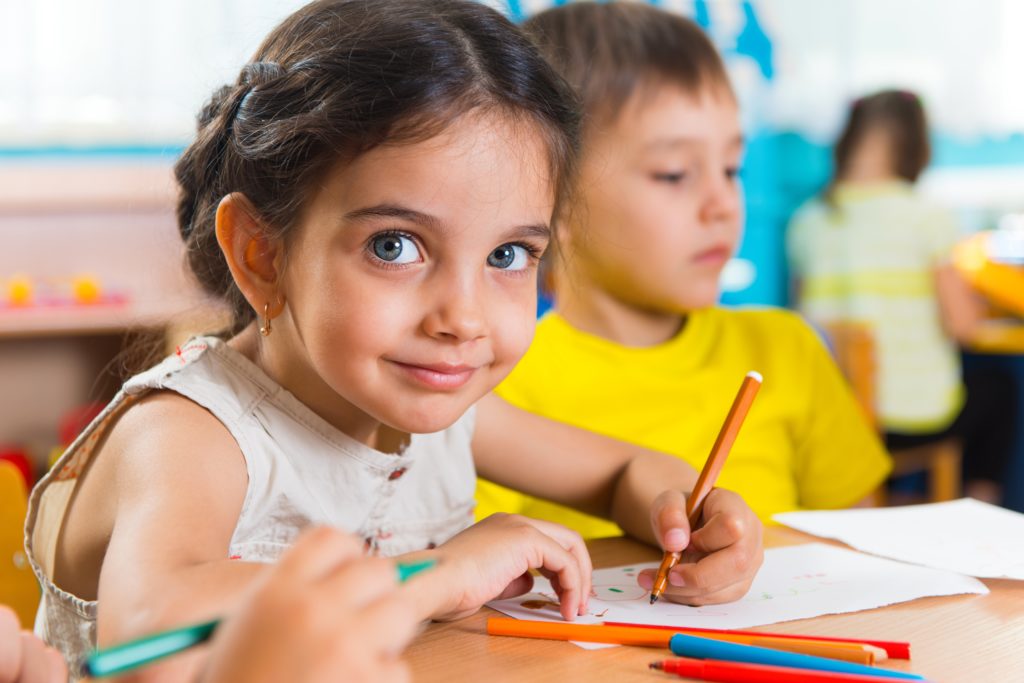 January 2020. Choosing the best school for your child: league tables.

The start of a new year – and a new decade! Decisions and progress made during this next decade will furnish your child for their best possible future. Whether it’s choices about secondary schools, GCSE and A Level subjects or where to study which university degree, we’re here to help you navigate the UK education system for the best outcomes for you and your family.

And in a month where the British monarchy has been shaken by Harry and Meghan’s decision to take a step back from senior royal duties, we consider the interplay between heritage, tradition, responsibility and independence that can impact all our lives – royalty or not!

Balancing self belief and resilience with emotional intelligence 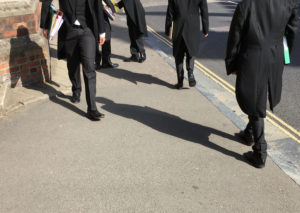 Some of the benefits that independent schools bring and the character traits they foster can’t be captured in league tables. They’ve been helping their pupils develop self-belief, confidence, influential networks, resilience, determination and time management for centuries. It’s something they do incredibly well, but it’s hard to measure with the quantitative data that league tables primarily rely on. We can see it in action though. And it’s at its most obvious in the very public figures who are rarely far from the headlines. We see it in Boris Johnson – the 20th Eton-schooled British Prime Minister. Displaying immense resilience and self-belief, he led his party to a resounding victory in December’s general election. Then delivered a speech that was notable for its tone of gratitude instead of gloating. Boris read the nation well; held his nerve and showed enough emotional intelligence to appeal to the new, wider following he won.

Prince Harry – now the Duke of Sussex – is a fellow old Etonian. You get the sense that he does what he believes is right regardless of how people might react. He shows a similar sense of self-belief, but tempered by empathy for others. His recent decision, taken jointly with his wife but without consulting his grandmother, is interesting because it represents a real break with tradition. But heritage and tradition have made him who he is: a young man with strong values and self-confidence who wants to support his new family and be more independent from a model of monarchy that is arguably outmoded. It does seem sad that he didn’t consult the Queen. As the story unfolded across social media and in the British press, that was the element that sparked the greatest shock and speculation. It also generated some quite funny features; for example BBC Radio 1’s ‘things you forgot to tell your Nan’ segment! That response in itself highlights a societal shift from complete belief in and unquestioning acceptance of the monarchy. The perfect way to make the revelation relatable for its youth audience, Radio 1’s take on the story would no doubt alienate an older generation who have grown up with the dictate: don’t disrespect the Queen! But whatever your opinion of the Sussexes, their decision and how they announced it – you can’t deny that it takes supreme confidence to make game-changing decisions in the face of an establishment with the power, influence and global respect shared by the British monarchy. At least some of that confidence and self-belief can be traced back to an independent UK education!

Choosing the best school for your child: league tables

Undeniably a good starting point for research but a controversial topic because of all the hidden or extra factors that can’t be captured in league table data. Most allow you to search or filter using various categories, so you can find the top-performing schools at GCSE or A Level, as well as those that offer the international baccalaureate or Pre U as an alternative qualification. You can filter out co-ed schools or select those that only take boys or just girls; search by area, intake age or whether it’s a boarding school that will also accept day students. 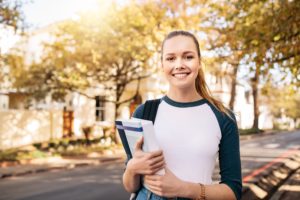 Two of the UK’s broadsheet newspapers also release their own school league tables, covering state and independent schools. We mentioned the Sunday Times’ Good Schools Guide in last month’s blog; the Daily Telegraph also has one, but both papers require you to subscribe or register to access the full features. A league table we particularly like at Regency Education is the government one published by the Department of Education at: https://www.gov.uk/school-performance-tables. It includes info on all schools in the UK and one major benefit that sets it apart from other ranking tools is that it includes a progress score (value added) to show how well a specific cohort progressed between the end of key stage 2 (around age 11) to the end of key stage 4 (around 18).

We’ve already touched upon the problem with league tables; that much of what will or should inform your decision about a school is implicit rather than obvious in the data these tools rank by. They can also be skewed by re-sits; for example, some 6 form colleges make it to the top of the league tables based on re-sits results rather than first time successes. Or a school may have outstanding exam results because their entrance test is so demanding that only one applicant in every four gets accepted. The consequence of that level of selection is a potentially high pressure environment where only the most academically minded can thrive. These top-performing schools aren’t right for all children. But there are plenty of high-calibre schools out there that will cater for a wider range of abilities. They may not perform so well in league tables, but they can offer your child all the benefits we spoke of above. Regency Education has the in-depth insight into all of these details. Get in touch with us to find out more.

Choosing the best school for your child: selection process 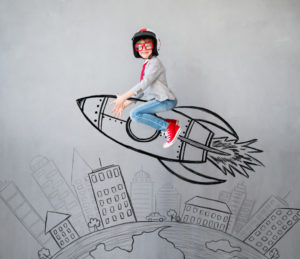 How schools select their students has a bearing on the school environment and learning / teaching styles plus overall performance, results and successes. This in turn can dictate how appropriate that school will be for your child. Extremely academic children may benefit from a selective approach to applications. For example, in the state sector, grammar schools use the 11+ exam to work out which children will thrive in a more academic, faster-paced learning environment. Some independent schools include entrance tests as part of their application process too.

If you’d like any help deciphering the ranking criteria or more insight into the teaching styles, heritage and alumni of specific schools – do get in touch. We’d love to hear from you and we’re very happy to answer any questions you may have, whether that’s regarding the application, selection or examination process at particular schools – or more general queries about a school’s location, etc. Our specific field of expertise is the top UK independent schools.

Universities have their own league tables too of course! Some consider the entry standard and research quality as well as slightly more qualitative data such as student satisfaction and graduate prospects. Try https://www.thecompleteuniversityguide.co.uk/league-tables/rankings and also https://universitycompare.com/rankings/ to learn more about the different ranking systems such as the Guardian’s university league table and the Times Higher Education ranking tool.

In the same way the school league tables can be flawed, or at least only tell part of the story, it’s crucial that you visit universities to get the full picture about what they could offer you. Attend open days and sample lectures; talk to current students, alumni, graduates from specific degrees, etc. to get a real feel for the university’s environment and its teaching styles on specific courses. Regency Education can also advise and we run a whole programme dedicated to understanding and accessing Oxbridge. More on that below… 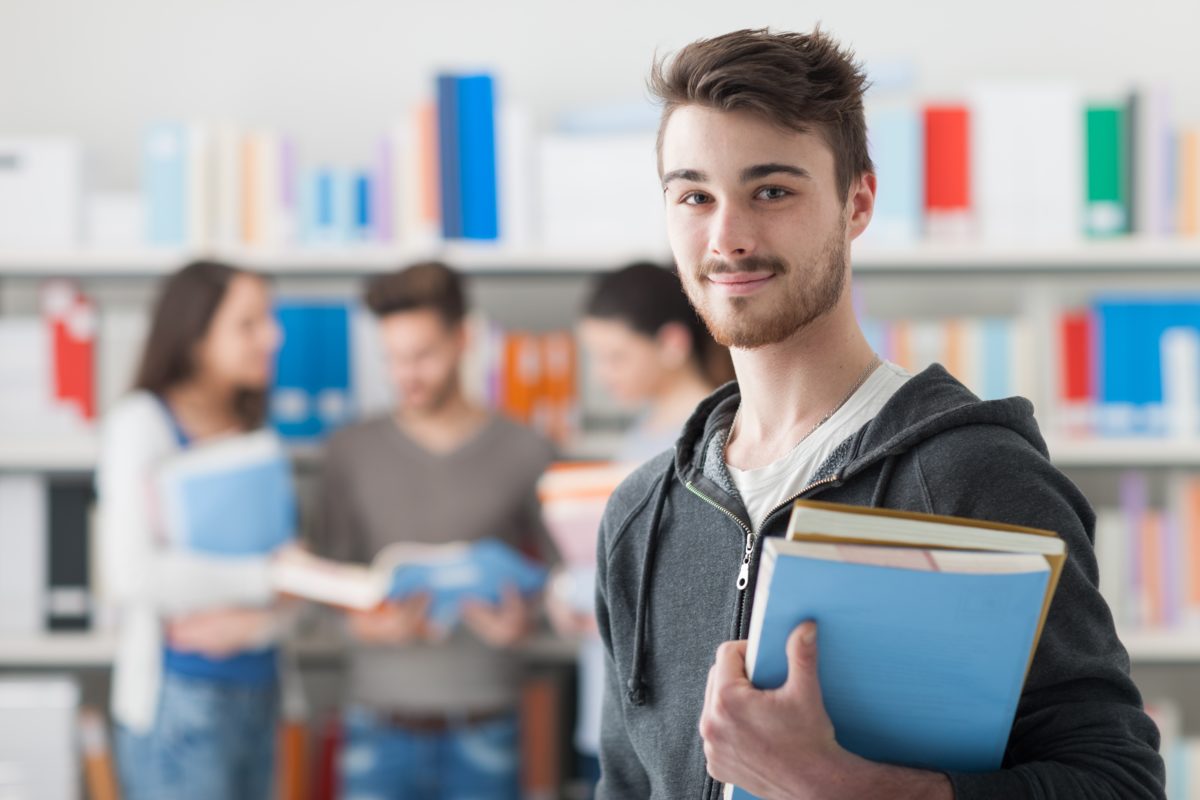 January is a key time for those already pursuing university applications. Oxbridge interviews took place during December and by the end of January, most Oxbridge applicants should have heard whether or not they’ve been successful in securing a place. If you haven’t got the place you were hoping for – don’t despair. Talk to us about options. We can discuss your UCAS insurance choices for the 2020 intake or consider another Oxbridge approach for courses starting in 2021. Our Oxbridge application programme could give you the edge and significantly increase your chances of being accepted onto a place next year.

For those of you applying to study medicine, it’s likely you had to submit your application by mid-October. If you’re successfully shortlisted to the next stage, then you could get called for interview any time up until March. For more details about interview structure and style at medical colleges in the UK, have a look at the relevant section in our January 2019 blog.

For applications to Russell Group and other universities in most other subjects – 15th January was the deadline (with some, slightly confusing, exceptions! See www.ucas.com/ucas/events/find/type/key-date or give us a call to find out more.) If you need any support, ideas or reassurance with the university application process – especially interview preparation – please don’t hesitate to get in touch.